Should I Have Surgery If I Have A Hiatal Hernia Or Reflux?

Gastroesophageal reflux (GERD) occurs when the contents of the stomach return to the esophagus, resulting in its typical symptom: heartburn (or as the patient would call it: “burning”).

According to anti reflux surgery London experts, reflux often happens when the muscles between the esophagus and stomach become weak, do not close properly, or are disturbed.

Liver hiatal hernia happens when the stomach rises towards the thorax, through the esophageal hiatus of the diaphragm (natural orifice or passage of the esophagus from the thorax to the abdomen). Therefore, hiatal hernia alters the anti-reflux mechanisms of the esophagogastric junction and may be the cause of a worsening of GERD. 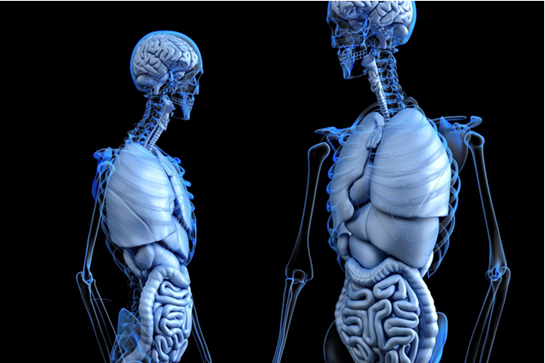 Before considering the possibility of surgery, you should consult a gastroenterologist or specialist in the Digestive System, who will order tests to confirm the diagnosis

pHmetry: Technique used to assess the amount of acid that passes from the stomach to the esophagus. You can quantify whether the GER is mild, moderate, or severe.

Upper digestive tract endoscopy (gastroscopy): This will be done by your endoscopist / Digestive System Specialist. It is important to know if the GER has produced lesions and ulcerations in the esophageal mucosa and to what degree. It rules out the presence of a Barret’s esophagus, which is a lesion that can lead to cancer.

All these tests are not always necessary to be performed in a consultation because most of the time they are mild cases. All of them must be performed if surgical treatment is considered because with the results it is possible to predict the degree of success of the surgery.

Medical treatment decreases the amount of acid produced by the stomach, consequently less acid enters the esophagus and symptoms improve but this doesn’t solve the cause of the hiatal hernia and/or GER. For this, laparoscopic surgery is necessary.

How Is Surgery Performed?

In the operation, the stomach is placed back in the abdomen and the esophageal hiatus is closed to prevent the hernia from recurring. Then a “tie” is made with the upper part of the stomach around the esophagus, creating a new valve to reinforce the lower esophageal sphincter that was weak or damaged, this technique is called Nissen fundoplication.

GER surgery performed with a correct indication by your digestive or anti reflux surgery London specialist has not only good immediate but also long-term results with a success rate of more than 90%.