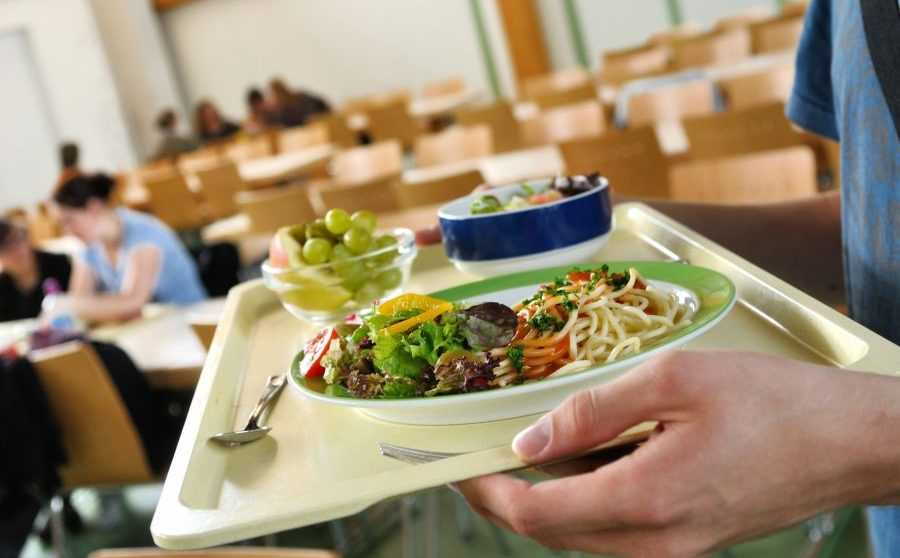 Going to Germany for education, tourism or immigration, you need to know their food and prices. It is advisable to eat good nutrition to achieve your primary purpose, and your good health is maintained. While tourists’ first impressions of Germany may be of a rich, carb-heavy diet, the reality of life in Germany is far more balanced. There are helpful reviews you can check out on de.collected.reviews.

As they are in many other major European countries, fast food and supermarkets are prevalent, but speciality shops and markets sell locally created goods. This is not only less expensive, but it is also a far healthier alternative to processed foods. You can visit Livefresh for healthy and affordable recipes.

Despite the popular misconception that Germany is a country dominated by animal products such as bratwurst, currywurst, and just about any other type of Wurst, one out of ten Germans no longer eating meat by 2016, and Berlin has been recognized as Europe’s vegan capital.

Food prices in Germany are often thought to be low, particularly in neighbouring countries such as France, Italy, Austria, Sweden, and Belgium, where food is significantly more expensive. This is notably true of meat, cheese, bread, beer, wine, and vegetables, owing to Germany’s advanced agriculture industry’s ability to produce and raise much of its food.

Where to get German food cheaper

Regional items, on the other hand, may have pricing disparities. German beer, for example, is usually less expensive when purchased near the brewery. The biggest price variations are between large cities and small villages, not across cities; you’ll almost certainly pay more for shopping in a city centre, where business rates are higher.

Farmers’ markets are an excellent place to go if you want to buy locally grown food; the quality is better, and the environmental effect is lower. Seasonal things are usually less expensive, so purchasing them is a beautiful way to save money.

Some Good Foods You Should Check out in Germany.

Sauerkraut has been a mainstay of the German diet since the 1600s, when it was created by fermenting cabbage as a preservation method. In addition to being popular, the fermentation process releases probiotics, making them both nutritious and good for digestion.

Spargel (white asparagus) is used in various meals during the spring and early summer, and it is trendy. White asparagus is a popular vegetable in Germany, and you may find it in various cuisines.

Radishes high in fibre and water are a great vegetable to include in salads or boiled into a vegetable mash.

A typical winter dish of red lentils, carrots, and onions is a simple soup made with these ingredients. On New Year’s Eve, it’s customary to consume a bowl of lentil soup for good luck and success in the next year.

Traditional German cuisine may not appear to be very healthy initially, but there are many alternatives to fatty meats and cheeses.

Always remember that food will affect your health, and your health in return will affect your primary purpose in Germany. It would help if you stayed healthy to enjoy your tourism, education, and your stay there. To be on the safe side, make sure you have enough money if your food choice is expensive.